Art dealing in the grand style is practiced by the Maastricht dealer Rob Noortman. Crowning his second published collection of 100 paintings is a Rembrandt portrait, depicting the artist’s wife’s cousin Aeltje Pietersdochter Uylenburgh, which Noortman bought in 2000 and sold this year. It probably thanks its spectacular condition to benign neglect on the part of its previous owners, the French Rothschilds, who owned it from 1835 to 2000.

When sellers of art books get together, after a few beers one of them will start complaining about collectors. "I have a customer who bought a Ruisdael at the TEFAF for two million euros. Last time he was in the store I showed him Seymour Slive’s fantastic Ruisdael catalogue, a bargain at $200. Would you believe that he made a face and didn’t buy it because he thought it was too expensive?"

When sellers of paintings get together, after a few whiskies one of them will tell the story of how the art marketing genius Joseph Duveen failed to sell even one painting out of a choice of 100 to Henry Ford but did manage to load off a book on him. In 1920 a consortium of five dealers laid siege to Ford, the richest American without an art collection. They published a magnificent three-volume scholarly catalogue of their best wares, calling it The hundred greatest paintings in the world, and went to Ford’s home to deliver it and take his order for the contents. "But, gentlemen, what would I want with the original pictures when the ones right here in the these books are so beautiful"? (S.N. Behrman, Duveen, 1952.)

The Dutch Duveen of today, Rob Noortman, is treading in the footsteps of this predecessor as well as Duveen’s inspiration, Charles Sedelmeyer, who in the late 19th century started mounting shows and publishing catalogues of 100 Old Master paintings at a go. For the second time, Noortman has published a sumptuous volume (printed by Waanders) with the title One hundred master paintings. As a grateful recipient of this generous gift, I too, like Henry Ford, if for other reasons than his, will content myself with ownership of the book. 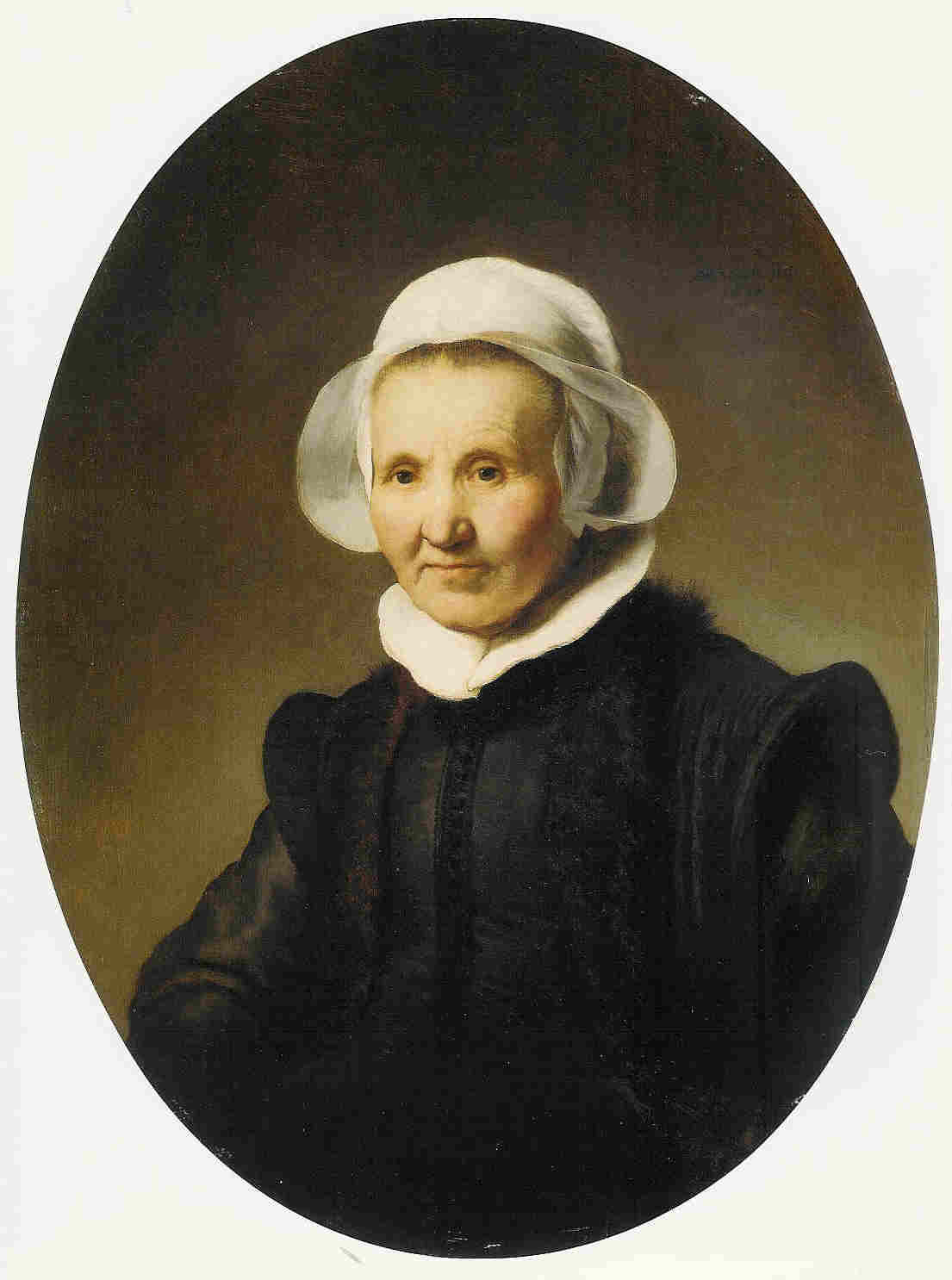 Insofar as the book represents Noortman’s wares, number 97 does not belong there. It is Rembrandt’s portrait of Aeltje Pietersdochter Uylenburgh. The spectacular condition of this painting, in which every brushstroke can be admired in its full three-dimensionality, puts your run-of-the-mill Rembrandt to shame. If what we admire in a painting is the master’s touch, then we should not be content with anything less than the impeccable condition of Aeltje.

Before Noortman acquired the painting I never saw it. When in 1984 I published a book in which "all accessible paintings" by Rembrandt were illustrated in color, Aeltje – whose identity as Saskia’s cousin was still unknown – was omitted as being inaccessible The painting was out of sight from 1835, when it was acquired for the French Rothschilds, until 2000, when Noortman bought it amid great fanfare at Christie’s in London. Aeltje’s incomparable condition, I suspect, is largely due to the benign neglect with which she was treated successively by Baron Alphonse, Baron Edouard and Baroness Bathsheva de Rothschild.

The reason Aeltje does not belong in the book is that between the time One hundred master paintings went to the printer and the appearance of the book, Noortman sold her to a nameless private collector. If you want to see her before she disappears again, perhaps for another 135 years, you still have a chance. For the time being she is on loan to the Mauritshuis. Don’t miss her.

The identification of the sitter is the work of Jaap van der Veen of the Rembrandthuis, whose research into Rembrandt’s milieu and relations is an indispensible contribution to Rembrandt studies.