On the morning of New Years Day, the prolific historian Charles Boxer drafted a list of his writing and speaking commitments for the year, crossing each one off as he accomplished it. Schwartz resolves to do the same.

One of my heroes is Charles Boxer (1904-2000). I knew him as a brilliant historian of the Dutch in Japan, the East Indies and Brazil, but he did much more in his long and rich life. The title of a massive biography that I read recently, by Dauril Alden, says it all: Charles R. Boxer, an uncommon life: soldier, historian, teacher, collector, traveller, Fundação Oriente 2001. Well, not all, because Boxer’s love life was also impressive.

One passage that grabbed me comes back today, 1 January 2005: “Every New Years Day, Charles arose and after his bath and breakfast sat at his desk where he drew up a list of writing commitments for the ensuing year. That list included commitments – conference papers to be written, lectures to be delivered and especially books to be completed. He kept that list on his desk and as he finished each item, he struck it off” (p. 347). His days and frequent journeys were planned equally methodically.

As a fervent but unpracticing believer in time management, this system touches me deeply. Hoping that it is never too late to get a grip on one’s time, I am following Boxer’s example this morning. (I began to insert my list here, but thought better after all of publishing it on Internet.) On to it, with a salute to the great Charles Boxer. 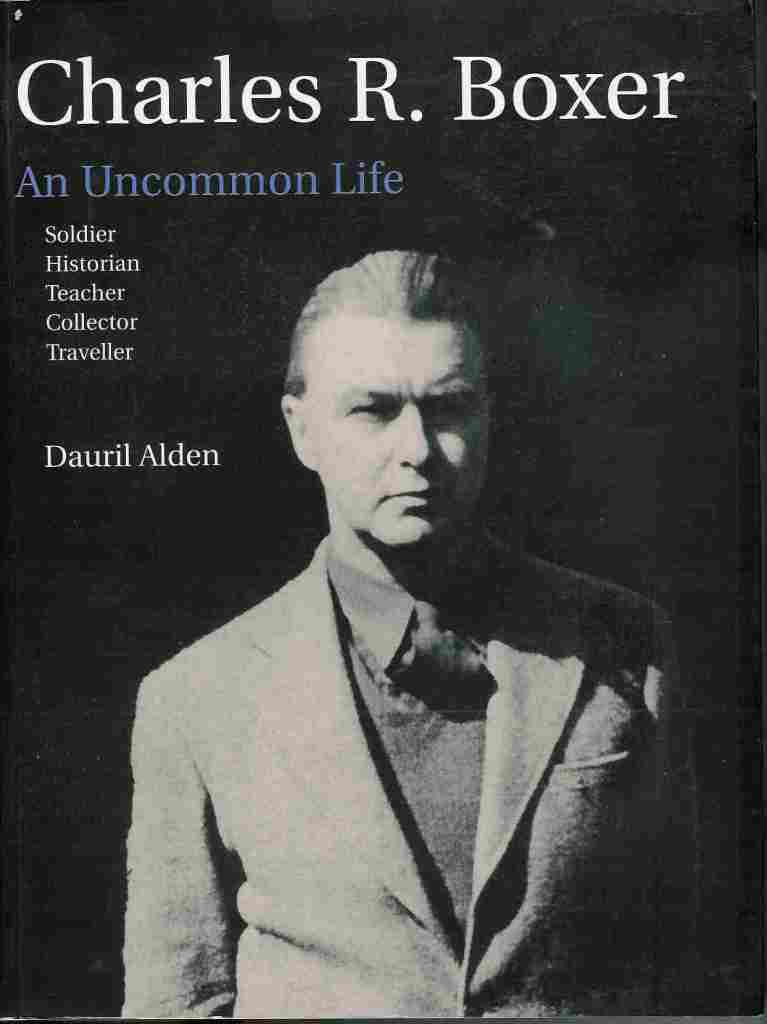