The Rembrandt paintings that come to the TEFAF are typically enjoying a brief public moment between periods of obscurity in private collections. The re-emergence of a man’s portrait in the Suermondt-Ludwig Museum in Aachen, ten years after disappearing from view, is a case in point. Schwartz would like to see a degree of public accountability on the part of owners of important cultural heritage. 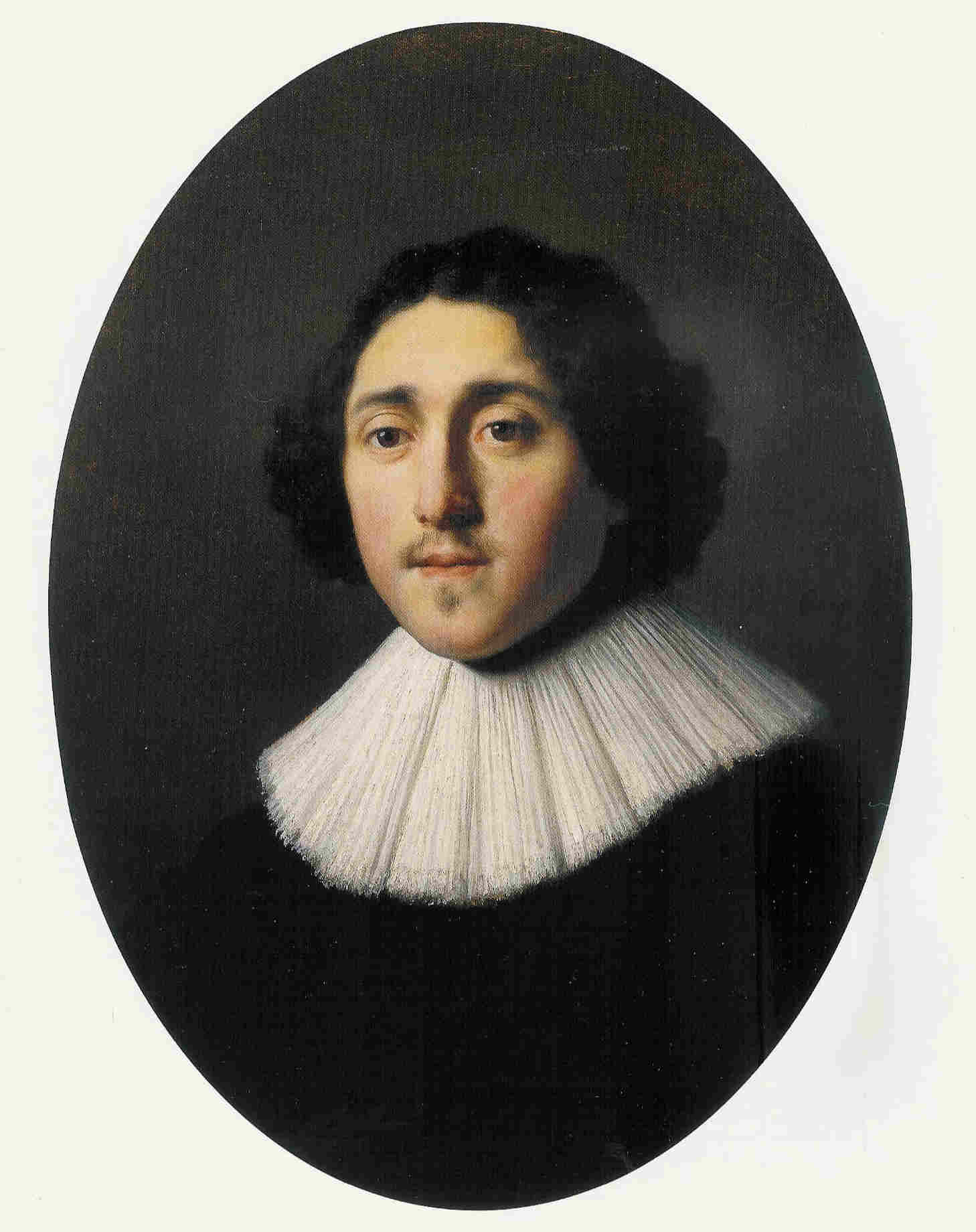 In 1996, the New York art dealer Otto Naumann brought to the The European Fine Art Fair in Maastricht (TEFAF) an "important and well-preserved portrait by Rembrandt [that] is here exhibited to the public for the first time. For over two centuries the painting has been in the collection of the Sparre-Wachtmeister families in Sweden and, as such, it has remained virtually unseen." The 1996 TEFAF was also the last time the painting was exhibited to the public. That is, until 8 March 2006, when it emerged from total obscurity to be proudly unveiled as a long-term loan to the Suermondt-Ludwig Museum in Aachen. In the intervening ten years it has been out of sight, its owner unknown. Enquiries were met with silence, under the art-world code of strict confidentiality.

The owner now lending the painting to the Suermondt-Ludwig Museum turns out to be the Peter and Irene Ludwig Foundation, which as the name says has an intimate relationship with the museum. Why, one wonders, should this benefactor of the arts – and beneficiary of German tax law – have kept its ownership of the painting secret all this time? Why should art historians and the public been kept in the dark – a deeper dark than the Wachtmeister period, when at least the name of the owner was known?

This story is unfortunately typical of the TEFAF Rembrandts. Most of those that have appeared at the fair over the past years belonged to secretive collectors who kept them out of sight. Baroness Batsheva de Rothschild kept her portrait of an old woman under wraps until her death. Only because it was bought at auction by Rob Noortman in 2000 did it become available for display at fairs and exhibitions. Now that he has sold it to an unnamed private collector it may once again go underground. This year’s new Rembrandt is somewhat more public than those. The Salander-O’Reilly Galleries of New York are bringing a late Rembrandt of St. James Major that was on loan to the Israel Museum in the 1980s and has been on the exhibition circuit since the 1990s. Although it is always listed as "private collector," the owners seem to be the heirs of Stephen C. Clark, an important American collector. (See the exhibition The Clark brothers collect coming in June to the Francine and Sterling Clark Art Institute.) Depending on nothing more than blind fate, this painting too might enter limbo after the TEFAF and never be seen again.

We all deserve a measure of privacy, that’s fine. But the addiction to secrecy in art collecting is extreme and pernicious. When it’s time to take credit, art collectors are quick to utter orotund phrases like "We are not owners, only caretakers, preserving great art for future generations." But whenever they get cold feet, for whatever reason at all, they are at liberty to shut out today’s generation from access to that art or even knowledge of its ownership.

Consider this column a plea for a reversal of the prevailing code. The ownership of cultural heritage should be a matter of public record. The central value at stake should no longer be the rights of Stephen Clark’s heirs, but those of Rembrandt’s heirs – you and me.